The capital of Devon, Exeter is an attractive city with a rich history. The Underground Passages, Roman wall, Guildhall and Castle all showcase this, but none to the extent of the spectacular St Peter’s Cathedral in the heart of the city. The Cathedral Green is just one of the many gardens and green spaces in Exeter. A Red Coat Guided Tour is a great way to experience the city, or learn about its history at the Royal Albert Memorial Museum. There are several unique places of interest in the city, including The House that Moved and Parliament Street, the UK’s narrowest street.

Regular street food markets are found throughout the city, plus some great independent shops and cafes. Many of these are located on the quirky, cobbled Gandy Street, which is known to have inspired Diagon Alley in JK Rowling’s Harry Potter. Not far from the city centre is the historic Quay, with yet more fantastic shops, cafes and galleries, plus kayaking, cycling and great walks along the river. For sports fans, the city is home to Exeter City FC, the Exeter Chiefs, and Exeter Racecourse. Ideally positioned in Devon with countryside, coast and many more attractions nearby, Exeter is well worth a visit. 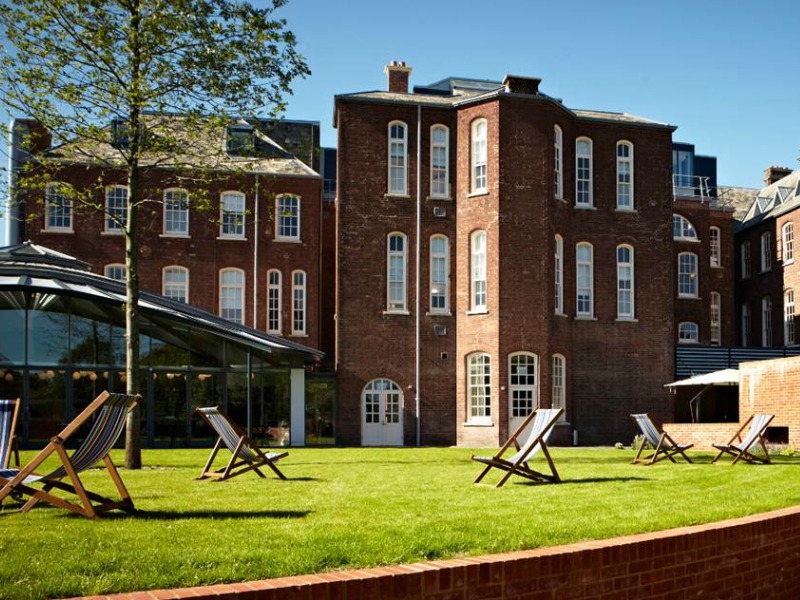 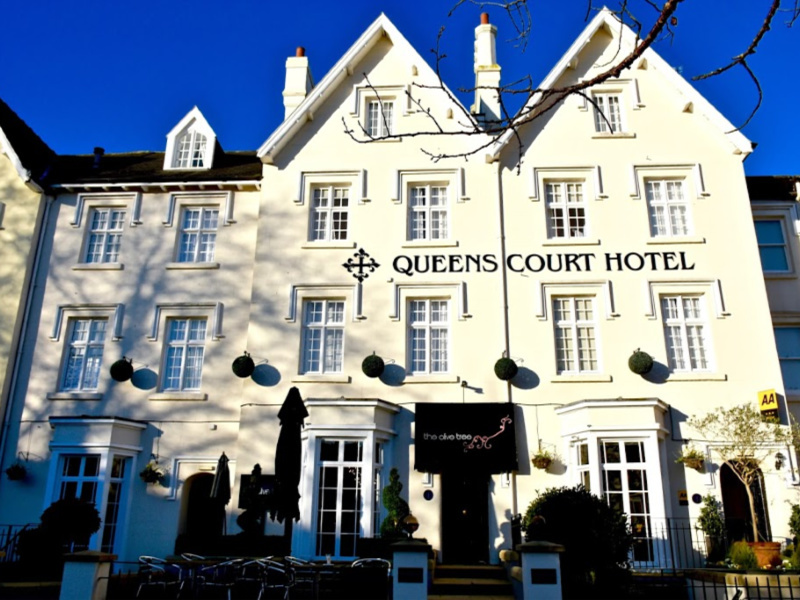 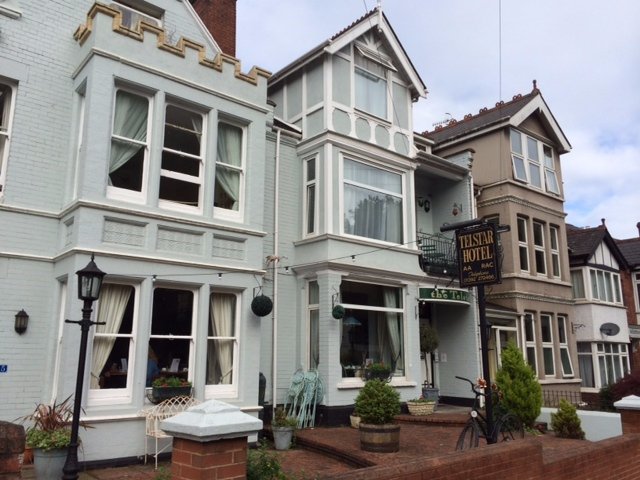 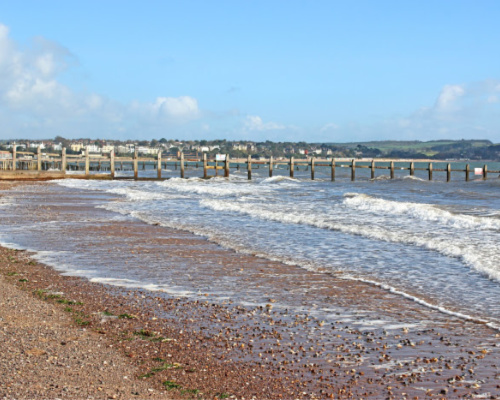 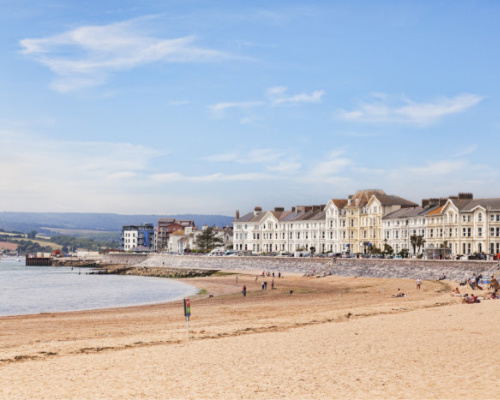 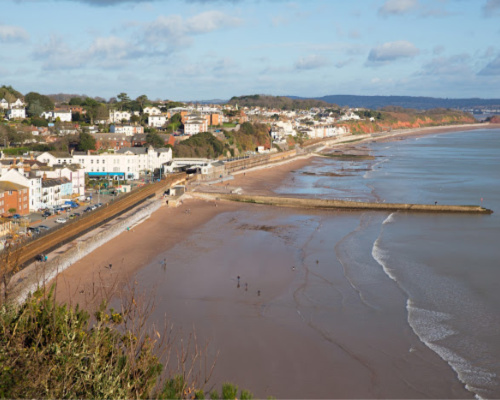