< Back to Things To Do in Cornwall

Relax in style and enjoy a leisurely 13 mile round trip through beautiful countryside, taking in the sights, sound and smells of a bygone age, as the era of a Cornish branch line in the 1950s reveals itself during the course of your journey.

Trains operate from Bodmin General - the line’s main station where free car and coach parking is available - to Bodmin Parkway - where connections can be made directly with main line railway services - and Boscarne Junction on the popular Camel Trail.

Our main station at Bodmin General is situated on the B3268 Lostwithiel Road, approximately half a mile from the centre of Bodmin, and well signposted from the A38/A30/A389 leading into the town – just follow the brown tourist signs with the steam engine logo. Alternatively, you can travel by main line train to Bodmin Parkway, where cross platform interchange with our trains is available. Bodmin is around 27 miles from Truro, 33 miles from Plymouth and 23 miles from Newquay and conveniently situated in the heart of Cornwall, accessible from both the north and south coasts.

Passenger train services operate between February and December, and run daily from late May to early October. There are normally between four and eight return trains each day between Bodmin General and Bodmin Parkway/Boscarne Junction.

Whilst the majority of trains are operated by one of our Steam locomotives, we also have a collection of Diesel locomotives, which haul trains on some Saturdays throughout the year.

Special events are also held throughout the year – Steam and Diesel Galas, Steaming Thru the 40s, Themed weekends and several family-orientated events, including an “Easter Egg-travaganza” and the visits of Paddington Bear, Fireman Sam & Peppa Pig to Bodmin!

The Railway also operates a number of steam-hauled special trains through the season – including ‘Murder Mystery Evening Specials’, ‘Steam Beer & Jazz’ trains, a Luxury Dining Train and, during December, our very popular Santa by Steam specials.

The Bodmin & Wenford Railway looks forward to welcoming you. Come and discover Cornwall’s railway heritage at its very best – a great “attracktion” for all the family!

The Barn in Lanhydrock, Llanhydrock 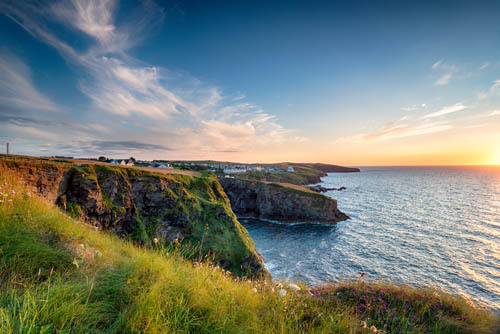 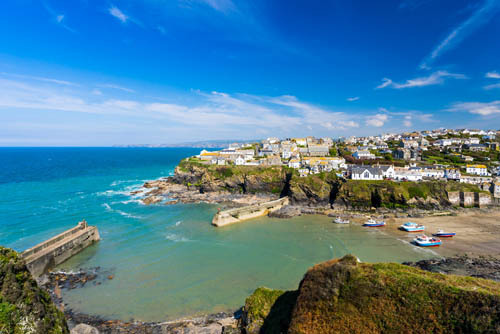 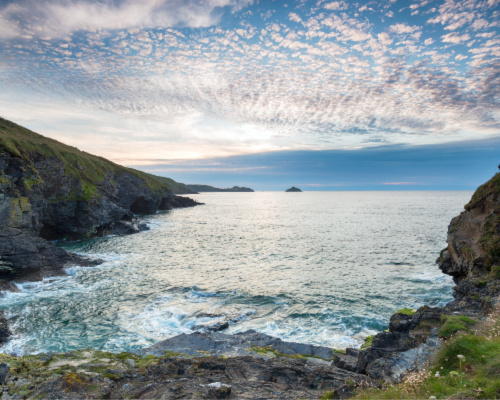